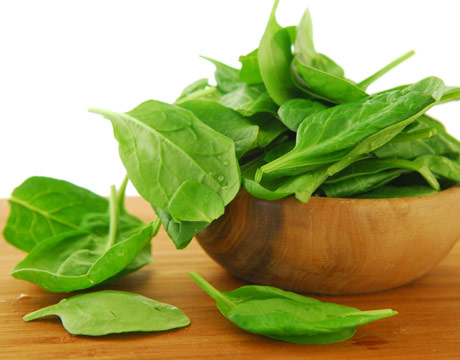 and the sorrows of a hungry world, I got a few great suggestions from customers, asking me to list a few titles about agriculture.  With Wendell Berry gaining in national prominence—I want to  be prideful a moment and say that we stocked him since the day we opened 29 years ago, a few then-recent books like The Unsettling of America and The Memory of Old Jack—that certainly is a theme many care about. (If you haven’t, see the video of Mr. Berry’s prestigious Jefferson Award speech a few days ago here, or read it, here.)  More on Berry, land use, and farming later.

Most of us, though, come to the table not as farmers or growers, but just folk who want to eat. 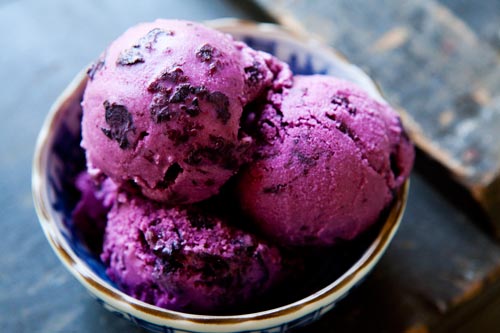 Sometimes we do it quickly, some of us admire the “slow food” movement.  Most of us want to be more careful about toxic stuff, realize the importance of the organic movement, and at least want to be good stewards of God’s gifts of food and nutrients.  We want to learn to cook more wisely, and eat more responsibly, even if we aren’t going to go, as the appropriate animal metaphor has it, hog-wild.

Here are three great cookbooks that we think are nearly essentials, all in what is called the “world community cookbook” series.  We’ve used the first one for decades and given find it makes a lovely shower or wedding gift.  The second is fabulous to grow a bit into greater global awareness, and the third, as you will see, couldn’t be more fitting, giving the theology and insight described in some of the books in last weeks list.  All three of these are released by the Mennonite Publishing House (Herald Press) and come in sturdy, colorful, hardback editions, with a covered comb binding.  (That is, they are spiral-bound to lay open nicely, but the wires of the spiral binding don’t show, but are covered up by the hardback cover.  Is there a name for that, anyone? Anyone?) 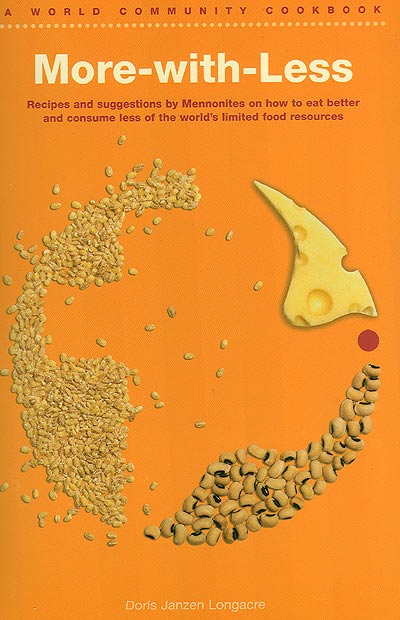 More-With-Less Cookbook (updated edition)  Doris Janzen Longacre (Herald Press) $24.99  This is not only a fabulous cookbook that has helped thousands of families establish a climate of joy and concern for others at mealtime, it can help you improve your nutrition and save money, too.  It outlines three ways to eat more-with-less and invites us to consider the global implications of our dietary choices.  There are sidebars with stories, pictures, prayers and verses, making this truly a distinctively Christian cookbook, solid with great recipes, and wholesome, faithful ideas scattered through-out.  We have some friends that have literally worn out several of these, as they are truly that useful—with simple, helpful stuff about complimentary proteins and ways to create meals that respect what is now called “sustainable agriculture.”  As it says on the back, these recipes are “kind to your wallet, your waistline, and the larger world.”  Three cheers for the Mennonite Central Committee and their good work bringing global concerns to the table in such a refreshing, pleasant way.  500 recipes! 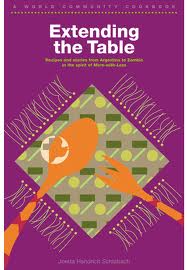 Extending the Table: Recipes and Stories from Argentina to Zambia Joetta Handrich Schlabach  (Herald Press) $24.99  After the success of More-With-Less, a cry was heard demanding a sequel.  Folks so loved the enjoyable first simple-living type cookbook, and the little stories and factoids that nicely decorated it, that another soon followed.  The uniqueness of this one is that the recipes were sent in from development workers and missionaries and local folks from all over the world.  The title of this says it all—as human family, we can “extend the table” to offer hospitality to all, and to learn from other parts of the globe.  God bless the Mennonite Central Committee, again, for bringing these fabulous, easy to cook, and nicely accessible recipes from all over God’s good world.  One of the nice things about this, by the way, is they avoided recipes that include hard to find ingredients, expensive, luxury items, or things that ordinary folk in ordinary towns would find impossible to locate.  That is, this is a nice, usable, day-to-day cookbook that offers inexpensive, joyful dishes, and a happy reminder of the needs of those in other parts of the planet, a guide to international cuisine that isn’t too demanding or extravagant. 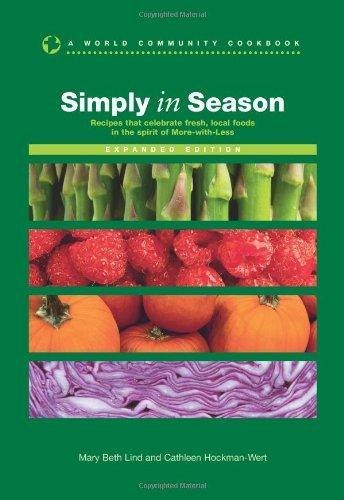 Simply in Season (expanded edition) Mary Beth Lind and Cathleen Hockman-Wert (Herald Press) $24.99   Oh my, what a fine resource this is, a cookbook that came out a bit before everyone started lamenting the crazy environmental impact of importing tasteless strawberries or cardboard-like veggies (etc. etc.) and calling for cooking with some sense of the limits built into God’s creation by buying more locally.  These are recipes, they say, “that celebrate fresh, local foods in the spirit of More-With-Less.”  Again, this “world community cookbook” is a beauty to behold, colorful and interesting, but not one of those fussy ones that are mostly pictures of food that are created to win design awards; this is one that is really made to be used in the kitchen. It is sturdy, handsome and inspiring, but, mostly, filled with great ideas and good recipes arranged for good eating season-by-season. Whether you are support a CSA or do backyard gardening, whether you want to be a “locovore” or not, this, as one reviewer put it, “will allow you to drift along with the current of a different stream.”  Wonderfully done. 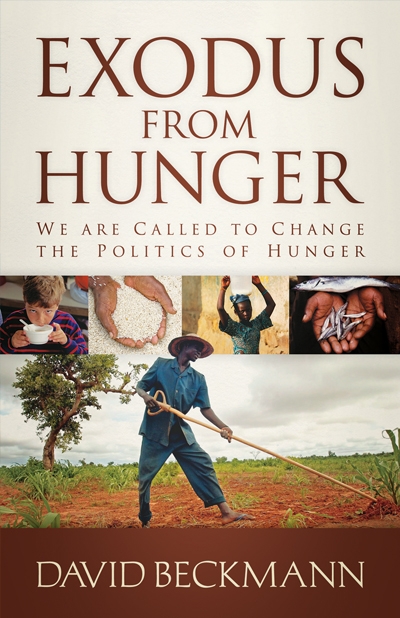 Exodus From Hunger: We Are Called to Change the Politics of Hunger  David Beckman (Westminster/John Knox) $15.00  Speaking of good looking covers that have an upbeat and helpful reminder about some pretty ugly stuff, this recent book by one of our heroes—Beckmann is a former World Bank guy, Lutheran clergyman, and Director of Bread for the World—is a must-have resource for anyone who cares about global justice.  We have met David on several occasions and have promoted the citizen organizing efforts of Bread for years.  We recently heard him at the Q gathering in DC where he was upbeat about the possibilities of seeing huge successes in the anti-hunger movement in our lifetime.

Global poverty and unjust food systems and complicated things like third world debt and cash cropping and all manner of frust
rating issues on every inhabited continent make this a great, multi-faceted struggle.  With God’s help, God’s work can be done, starvation can be minimized, and the poor can be given new opportunities.  Beckmann knows as much about this as nearly anyone around, and he offers his sober considerations as an way to help us understand, to care, to be involved. The subtitle is important: “We Are Called to Change The Politics of Hunger” and this inspiring book tells us how.  Learn more about their citizen lobbying efforts (and what you can do!) on everything from foreign aid to the Farm Bill at Bread for the World’s excellent webpage.  Read this book, start a study club, share it with your Bible study group.  A very, very important resource, up-to-date and inspiring.  You will be a different sort of citizen once you learn what this book has to teach.  And with the above mentioned cookbooks, you can eat better, too.

One thought on “3 great cookbooks: More-with-Less, Extending the Table, and Simply in Season ON SALE”