Wow, what good news.  We just got into the shop a brand new DVD on C.S. Lewis, narrated by Os Guinness!

We have been waiting for this, and have been eager to tell you about it, and was tickled that it arrived 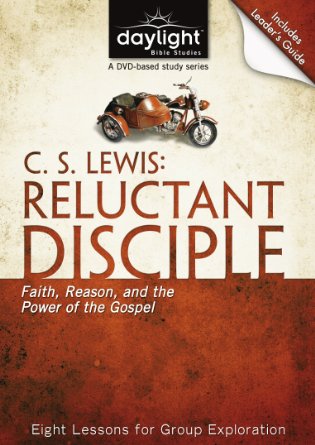 just yesterday. We were up quite late last night, watching this lovely set of eight lessons, listening to the charming accents, viewing breath-taking scenes of Donegal, Ulster, the Northern coast of Ireland, and of course, the Kilns and the colleges at Oxford and Cambridge.  I don’t know what was more visually stunning, the bright green scenes of the lawns and gardens, or the glorious architecture of those hallowed academic halls, the churches and even the pubs.
The production of C.S. Lewis: Reluctant Disciple is top class, not edgy or wild or unusually creative, but gentle, beautiful, very nice, with a lovely and effective orchestral score.  Filmed on location in Ireland and England, there are remarkable archival shots, old black and white photographs, of Lewis’s early years, and up to his death in November 1963.  The production has — for lack of a better way to explain it — a PBS/Ken Burns sort of style. There are lots of interviews with lots of people, and the camera moves from these handsomely set interviews to old black and white pictures, close-up shots of letters and notes

and family documents, to contemporary scenes of the lively locations at Oxford or Cambridge or the countryside Kilns where he and his brother Warnie lived.
Time does not permit me to explain all the wonderful people who are shown here, the scenes shot, or the insider information that is shared, but I’ll make three quick observations.
First, it is just wonderful to hear people who knew Lewis personally, to have these candid and

first hand interviews, some which were quite enlightening, some which were a bit light-hearted, and a few which brought tears. I wasn’t expecting these first-hand accounts, and was a bit surprised at how touched I was by this. Jack’s longing to enter the other country near the end of his life, and hearing testimony of people that were with him in his last days was deeply affecting to Beth and I.

We think you will enjoy this, be moved by it, and be very, very glad for this wondrous opportunity to be in the company of those who knew this great man.

Secondly, you should know that it is not particularly academic; it is not so much a work about 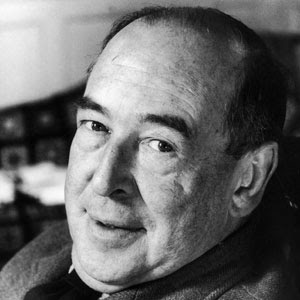 apologetics as the subtitle of the DVD curriculum might lead you to believe. It bears witness to the life of this great man, a thinker, writer, professor of note, and that is enough. There does come with it a very thorough study guide, with discussion resources, reflection questions and Scripture verses, and it is clearly arranged (in eight lessons) for group exploration.  The Leader’s Guide is well made and useful, but the sessions can be viewed almost back to back, like a series from PBS.
This production really is a delight, so informative, even though I’d say it offers less “teaching” about his views, then about his life.  There are several sessions on his early years, the war years, his early disappointing efforts at poetry and the like.  The bits on Narnia are brief, there is little 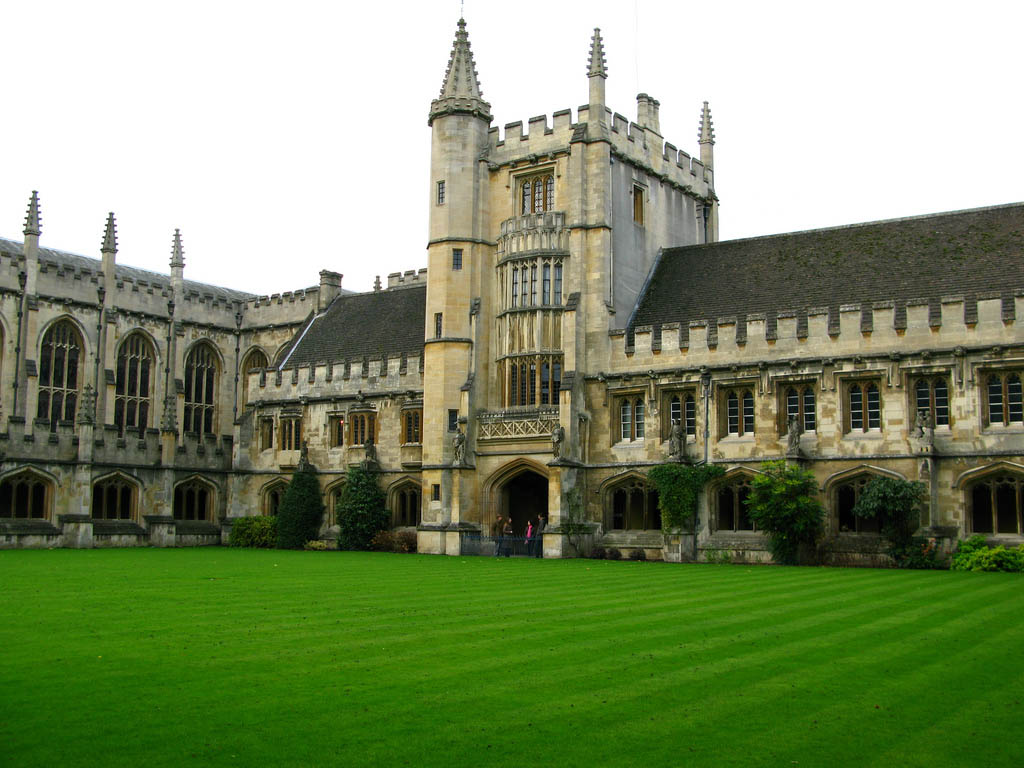 dissection of Mere Christianity (although the backstory of the BBC inviting him to lecture live, and his voice becoming the second most famous voice in all of England, only surpassed by Winston Churchill, is great.) They interview a friend who told of how he wrote the whole first Screwtape letter in his head during a communion service (and show the church) and they show the pew in which he sat for morning prayer each day at Oxford. The interviews with a US friend of Joy Davidman was delightful, and a few of Lewis’s old friends who told of how he handled his grief when she died — on the page, in his writing, not in his public life — is all here. (Oh how he loved to write. “Ink,” he declared, “can solve anything.”)

This DVD curriculum is, again, less a direct teaching tool about faith and reason and the like, or a study of his theories and theology, but truly a documentary glimpse into the life of C.S. Lewis.  It is dignified and classy and warm, and perhaps could be described as dignified, sharp but pleasant in a way that befits this Oxford don, who was known as quite a fine chap and a very decent human being.
Thirdly. I daren’t exploit this, but it is true: Os Guinness is so very articulate and gifted as an orator, that even if he is reading from a script, as seems evident, it is simply marvelous, a perfect narrator for this project. To hear Os narrate this story of his hero from Belfast, a don at Oxford (where Os once studied, after Lewis had died) and to hear his own charming cadences and accents, well, it was just wonderful.

What a great pairing of a contemporary voice and this glorious subject. To hear Dr. Guinness reading lines from The Weight of Glory or A Grief Observed or a great passage from Screwtape Letters —  it is worth the price of admission, just for that.
Here is what it says on the back of the DVD.

Escaping to a place of imagination and mythology during his time away in English boarding schools, young C.S. Lewis convinced himself that God did not exist. And despite his Christian upbringing, he moved further and further from the truth, ceasing to be a Christian in every aspect of the word. But from the trenches of World War I to his time at Oxford University, he began to seek the Lord until God’s indescribably joy finally found him.
C.S. Lewis: Reluctant Disciple gives you a deeper look into
the life of one of the twentieth century’s most influential writers as it chronicles his journey from disillusioned atheist to fearless defender of the faith.

We have been waiting for a good video study of Lewis and when we heard of the many friends and former colleagues or students of Lewis and the many Lewis scholars that were involved — on both sides of the Atlantic — we were very enthused.  Having watched it all, we can say that it is very well done, a true delight and more, a testimony of a life well lived, of a good man, of a writer, scholar, teacher, and mere Christian, saved by grace and living in to his own calling as an lucid apologist, good teacher, argumentative but charming conversationalist, and loyal friend.

You will enjoy this DVD, and I suspect you know someone who will be made exceedingly glad to receive it as a gift.  We can, of course, ship it out right away, even gift wrapping for free if you’d like.
There are eight sessions, and most are between 10 – 15 minutes in length. The exceptionally well done Leaders Guide is included in the case. This is to be sold for $19.99 but with our discounted savings for BookNotes readers, we have it for just $17.99.